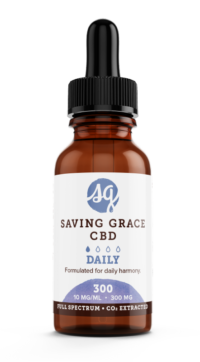 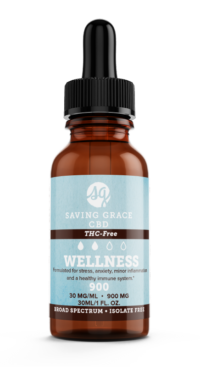 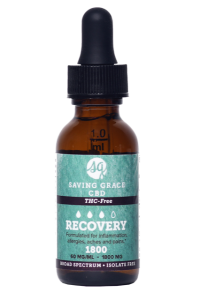 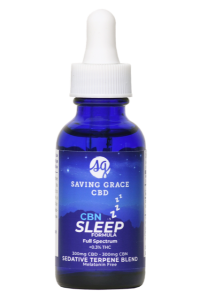 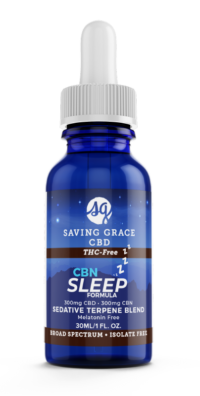 Early research has shown promise for CBD and how it affects the ECS. That promise could be critical for people with neurological disorders, such as Alzheimer’s, MS, Parkinson’s, and epilepsy. Because of CBD’s anti-inflammatory properties, patients experience reduced inflammation, which can relieve neurodegenerative symptoms.

CBD helps prevent damage done by free radicals. An article in MBG Health about Alzheimer’s, writers reported that CBD could have health benefits: reducing and protecting against free radical damage, as well as inflammation. Further, CBD not only protects brain cells, but it also helps to generate new cells.

The Journal of Alzheimer’s Disease reported that research seems to show that CBD helps to prevent the development of social recognition deficit. By arresting the development of that deficit, patients can retain memory and recognize people they know. CBD also has the potential to slow disease progression.

For people with Parkinson’s, there have been studies that suggest CBD use helps them improve their sleep quality and improve their quality of life.

In 2018, the U.S. FDA approved the use of an oral solution of a CBD medication (Epidiolex) to treat children 2 and older with Lennox-Gastaut syndrome and Dravet syndrome, severe forms of epilepsy.

At Saving Grace, we truly care about your well-being. We take pride in having the most knowledgeable and helpful team in the industry. Please call us anytime with any questions, or to share your stories with us.

Once placing your order, you can be assured that your products will be delivered as soon as possible. All orders placed before 3pm MST will be shipped out by USPS First Class within 24 hours, Monday - Friday. 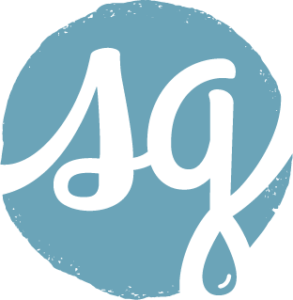 Trustpilot
Call Us or
Email Us

English
Scroll to Top
×
Why Choose to Autoship?